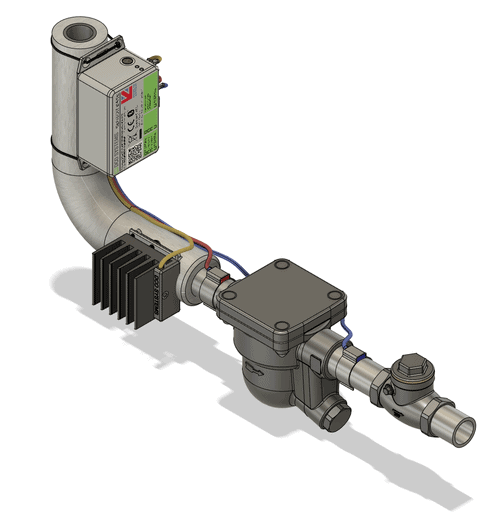 Moving away from tedious manual testing, DCO have used its autonomous energy harvesting sensor technology to create a solution that is highly targeted at the requirements of steam trap monitoring. Manual on-site monitoring is greatly reduced, and common routine test and measurement tasks are automated. Furthermore, performance data is analysed in real time to identify current and historical issues. As a result, that analysis is used to schedule maintenance and repair activity in a targeted resource-efficient manner.

Building a picture of performance

Monitoring the physical parameters of a steam trap is key to understanding its performance – both on short and long timescales. Every trap will have specified (as designed) a behaviour model and a corresponding real-world performance envelope. Therefore, detailed monitoring permits one to be mapped onto the other, building up a picture of the real-world performance of the device. Furthermore, rapid changes in performance can be indicative of localised or remote failure. Additionally, change over time can provide indication of degradation needing to be addressed by maintenance.

Float (or Float & Thermostatic): Steady flow response of trap means the primary monitoring mechanism for failure modes (other than “cold trap”) is ultrasound.

Thermodynamic: Operational cycles and flow of condensate or steam detectable through temperature spikes and ultrasound but the distinctive operation of a thermodynamic trap means a key monitoring mechanism is sound.

Thermostatic: Operational cycles and flow of condensate or steam detectable through temperature spikes and ultrasound.

Cold trap failures: Temperature measurement is a particularly effective and rapid way of diagnosing traps that have failed shut. Traps that are leaking steam tend to attract more attention, but closed traps are a more significant source of safety and reliability issues. They prevent the effective removal of condensate from a system and allow it to build-up to levels that leads to water hammer with detrimental impact on equipment reliability and possibility of serious failure. A trap that is gradually failing shut will usually show a distinct and recognisable change in temperature profile over time that identifies impending failure and allows remedial action to be taken before it fails completely.

Remote temperature sensing probes permit (at a minimum) the steam and condensate sides of the trap to be monitored. Temperature monitoring provides the most immediate and easily interpreted assessment of the performance of the trap. Specifically, the identification of traps that are either failing to pass condensate properly or are passing an unexpectedly high level of steam are detected. Similarly, onboard precision vibration and orientation sensing enable monitoring of movement on fine and large scales. Consequently, this can indicate internal mechanical failures or external problems such as water hammer. Acoustic sensing permits identification of problems local to and adjacent to the monitor, such as high velocity steam and hammer in pipes that may not even be directly connected to the trap being monitored.

Steam trap sensors are available with integrated energy harvesting capabilities. This therefore removes the need for integration by electrical engineers and already supports wireless transmission to give you a “true wireless” capability. Each installed monitoring unit has a power harvesting module included that provides a local source of energy derived from high temperature pipework (condensate or steam). These power sources may be constant or intermittent and the monitoring unit adapts to fit available power. Furthermore, our self-powered sensors are easily installed or retrofitted and can be up and running within minutes.

What monitoring solutions do you need? We are happy to discuss how DCO Systems can implement or upgrade and extend your existing monitoring efforts. To get started with DCO’s affordable monitoring tools, go to our contact page or email us at info@dcosystems.co.uk. 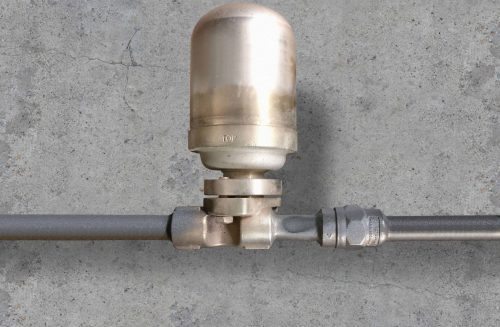 Product sheets: Explore our 'Steam trap monitor product datasheet' which details 3 monitoring options that are available to fit your monitoring needs. For further details on the benefits of monitoring, alerting and maintenance, read our 'Steam trap monitoring solutions overview'. Furthermore, explore how auditing of change is crucial for real-world environments and how extended sensing can monitor the whole system performance. 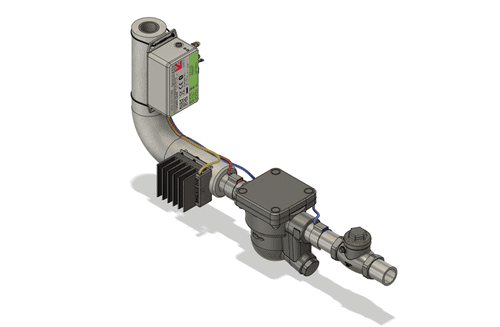 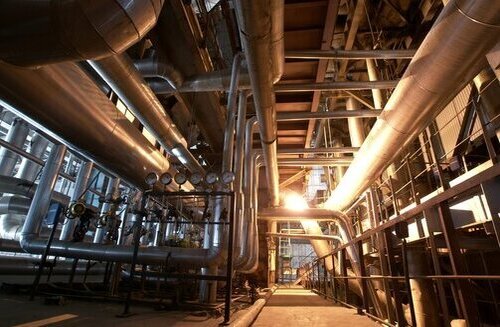 Case study: 'Monitoring inaccessible steam infrastructures' details a major urban UK hospital site with an extensive steam network that is heavily used and sometimes inaccessible with steam passing through kilometres of underground pipework. Monitoring and maintaining that infrastructure is vital to the efficient and safe operation of a hospital on which patients rely, but access for manual measurement is hazardous and time-consuming. READ MORE 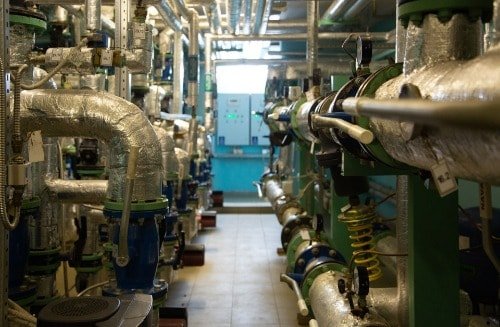 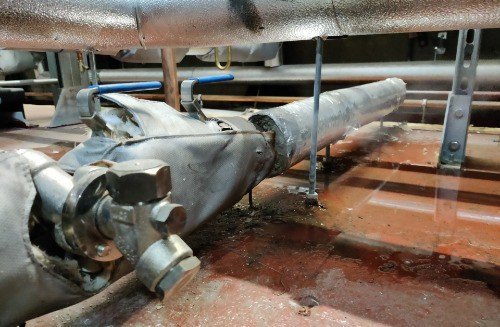 Article: 'Are your leaking steam traps costing you a fortune?' discusses how leaking steam traps along with the manual techniques used to maintain such systems, are proving to be a costly combination. Furthermore, with the unrelenting increases in energy and gas prices, we look at how the costs of leaking traps identified in a steam trap survey from 2 years ago is 4 times as costly today. READ MORE